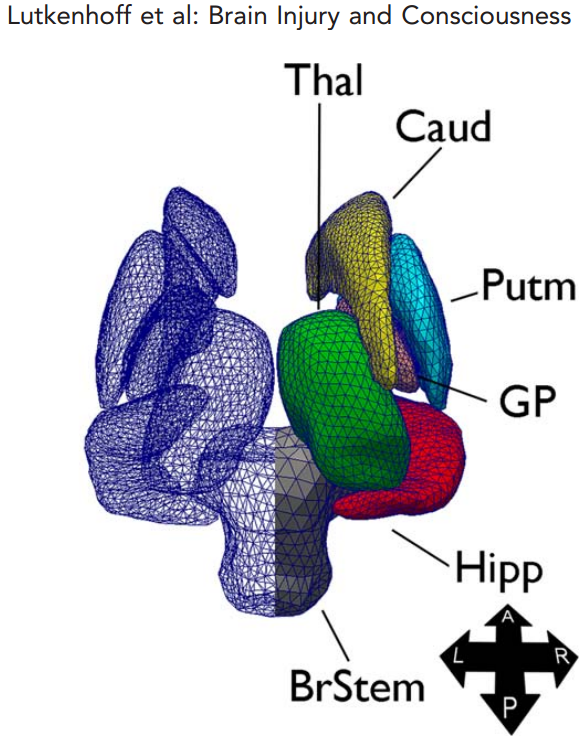 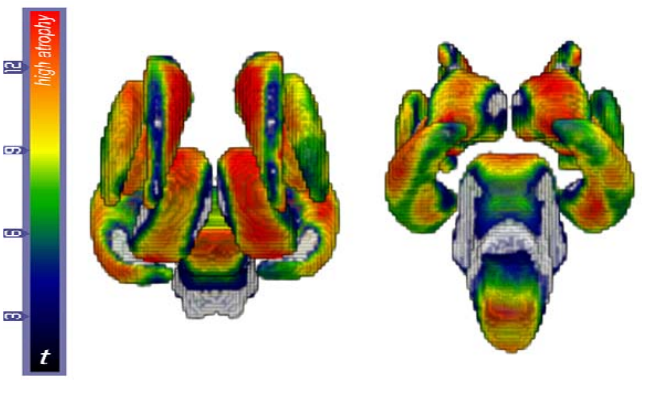 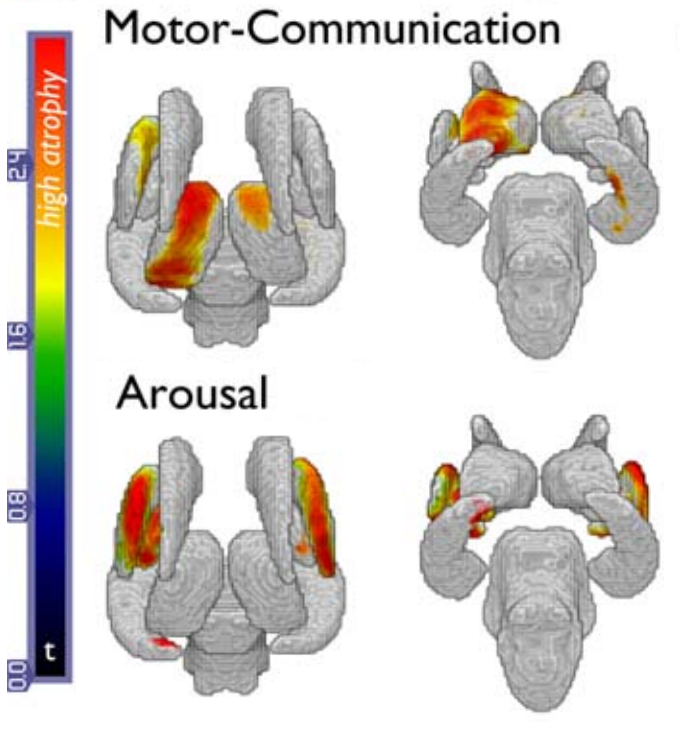 A new MontiLab paper published in Neurology (IF: 8.3) demonstrating the importance of thalamo-frontal connectivity in cognitive function for patients with Disorders of Consciousness.